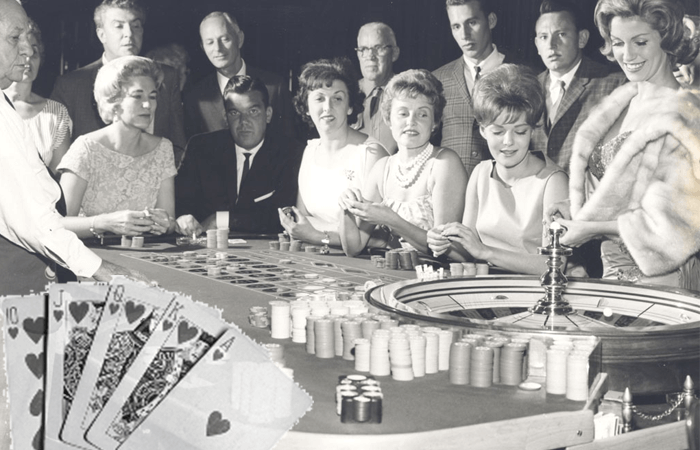 Most casino games played today developed between the 16th and 19th centuries, after the first venue to offer different types of gambling opened its doors in 1638.

In this article, we find out about the fascinating historical gambling games that players enjoyed before Baccarat, Roulette, and others were created.

Those old games were hugely popular during the Middle Ages and the Renaissance, and with good reason. They thrilled players and offered them chances to win. However, time marches on, and one by one, the modern classics were introduced.

Popularly touted as having been played with knuckle-bone dice by ancient Romans, Craps is more than likely a descendent of Hazard, a game created in 1125 by Sir William of Tyre. The crusading knight possibly named the game after Hazarth or Asart castle.

Players could not get enough of the game, and its popularity became entrenched. Geoffrey Chaucer even included it in one of the Canterbury Tales. The rules were unbelievably convoluted, but despite this, Hazard still attracted players until it was simplified and became Craps in the 19th century.

Biribi, also known as Cavagnole, was one of the games that possibly was combined with the wheel Blaise Pascal design when he tried to create a perpetual motion machine. A low stakes game, it was played on a board featuring the numbers 1 through 70.

Players bet on a number, and the banker who ran the game then drew the winning ticket from a bag. Lucky players were paid out 64x their bet. One of Biribi’s most famous players was the one and only Casanova who played it in the south of France and, illegally, in Genoa in the 1760s. 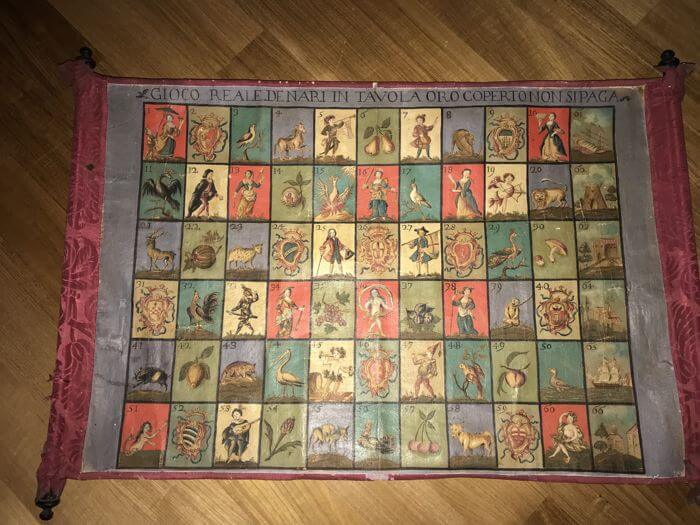 It is commonly accepted now that Poker is a relatively modern American invention. In the past some scholars thought that it may be been influenced, if not inspired, by a 17th century Persian card game called As-Nas.

An 1895 account of the game by General Albert Houtum-Schindler indicates that As-Nas was almost identical to Poker. The only difference was that it did not make allowance for sequences or flushes.

Some scholars think that Baccarat was a later invention that was the unique creation of a particular individual. Others, however, think that whoever invented the popular option was inspired partially by the Tarocchi family of games.

Yet others think that the Chinese domino game Pai Gow was involved in Baccarat’s development, but that is unlikely. Tarocchi, which used early tarot card decks, was a family of games that shared common features. The player to the dealer’s right begins by playing the first trick. Players must play the same card if they have it, or they must play a trump. This was almost as popular as real money pokies is these days.

Another possible ancestor of Baccarat is Le Her. A 2-player game, each player was dealt a single card with a value between 1 and 13. If players did not have the highest winning card (a king), they could discard their card and draw a new one.